The Muslim Population in the United States 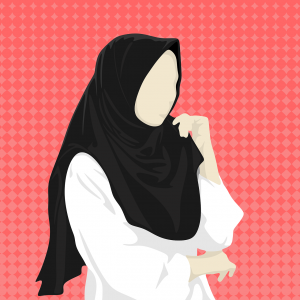 The United States has one of the lowest percentages of the population being Muslim in the world. That being said, the Islam religion is the fastest growing religion in the world. According to Pew Research Center, the religion’s popularity is growing at a rate that will surpass the Christian religion and take the number one spot by the halfway point of this century.

As of 2010, there were 1.6 billion Muslim people in the world; 0.2% of the Muslim population are living in the United States. By 2015, the United States’ Muslim population had risen to 3.45 million, making up about 1.1% of the population. Out of the approximated 2.15 million Muslims in the country, 58% are immigrants. According to surveys done by Pew Research Center, the Islam religion is projected to pass Judaism for the second most popular religion in the world by the halfway mark of this century. The two areas in the United States with the highest percentage of their population being Muslim are New Jersey and the District of Columbia, coming in at 3%.

Reasons for the Rapid Expansion of the Muslim Religion

There are a number of factors contributing to the recent rapid expansion of the Muslim religion. A couple of these reasons are not what you would expect. While the Muslim faith has some people converting to their religion, the reason for the rapid expansion is the number of children families of the Islamic faith have. According to research done by the Pew Research Center, Muslim women have an average of 2.9 children. This is higher than the combined rate of all of the other religions, which is 2.2 children per woman.

Both of these facts are the leading factors in the rapid expansion of the Muslim religion. There are simply more people being born into the faith than any other religion, which is why the Islamic faith is surpassing the  Jewish and Catholic religions, in terms of popularity.